The Alpha Team arrested the second suspected shooter involved in the May 1 broad daylight shooting outside Pollo Hermanos. The September 11 arrest was made at Princess Juliana International Airport when the French-side resident attempted to leave the island by air. 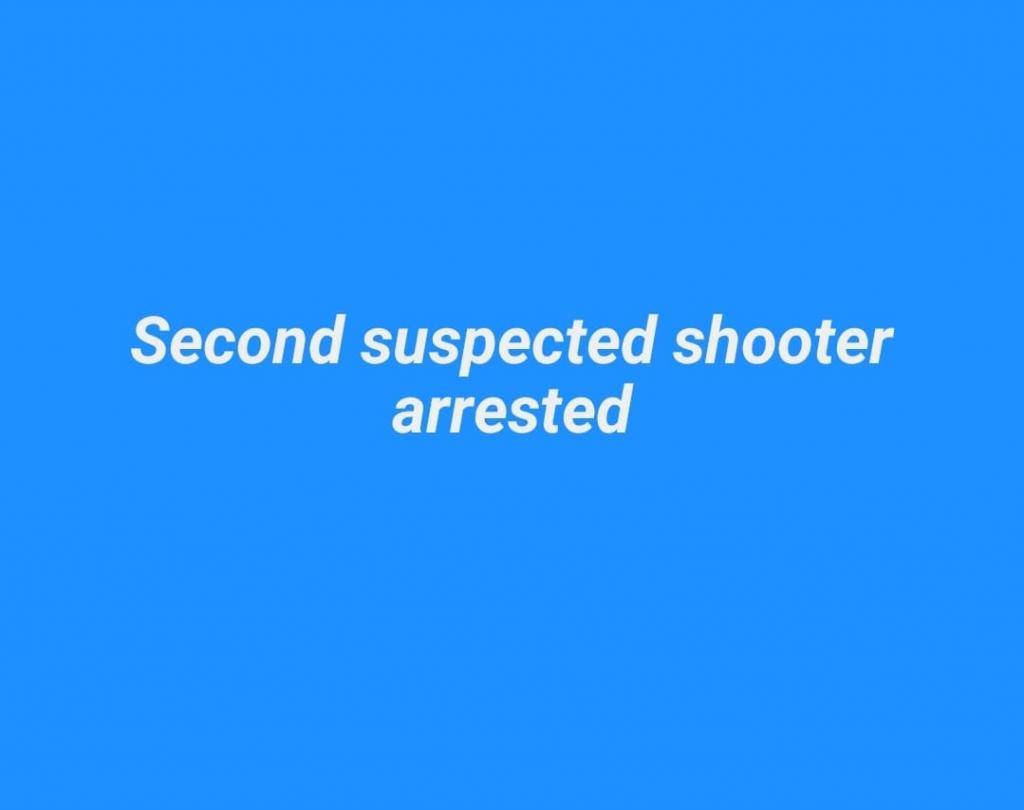 The suspected shooter’s arrest was deemed lawful by the instructing judge on Tuesday, September 14.  He was sought by the Police Force of Sint Maarten KPSM for the past five months.

The other shooter was arrested by police officers 14 days after he fled the scene of the May 1 shooting.

The Prosecutor’s Office commends the work of KPSM and the Alpha Team on their diligent work on this very serious case.